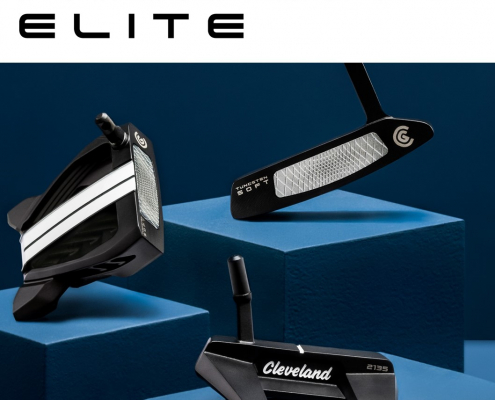 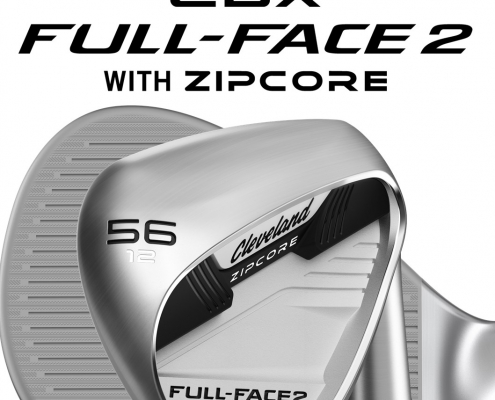 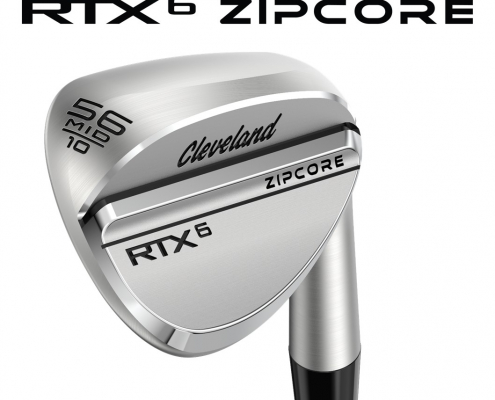 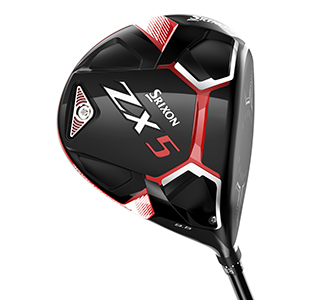 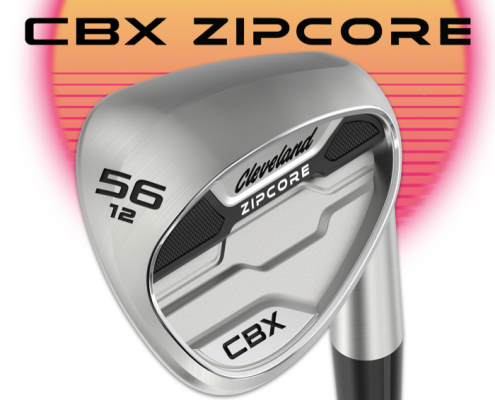 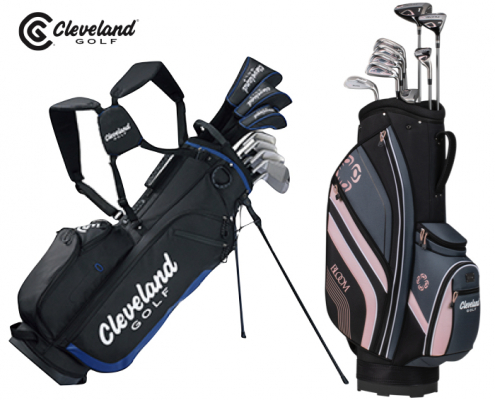 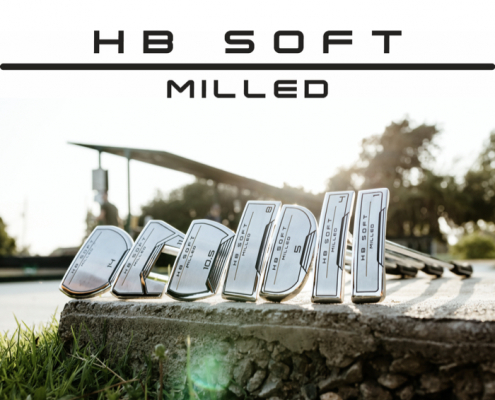 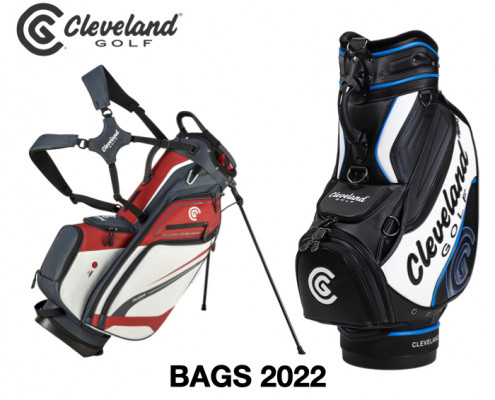 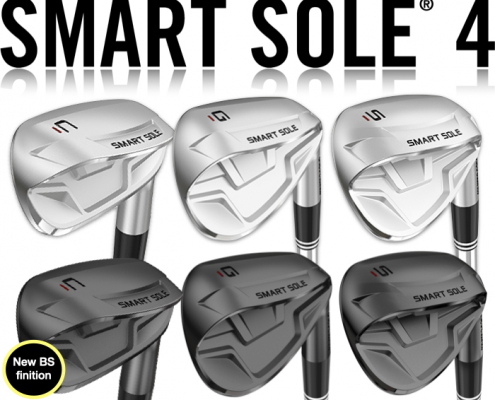 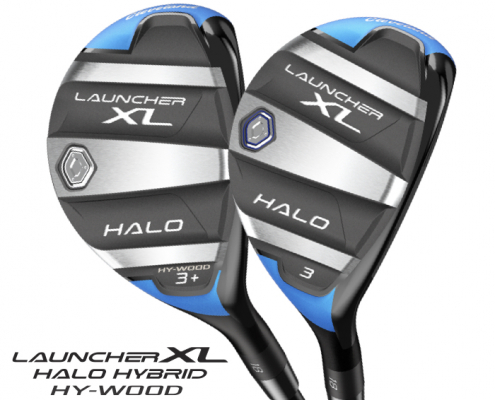 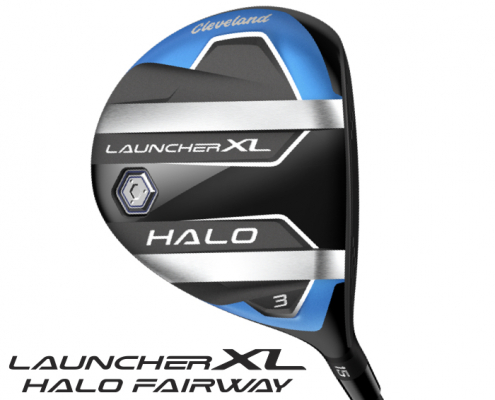 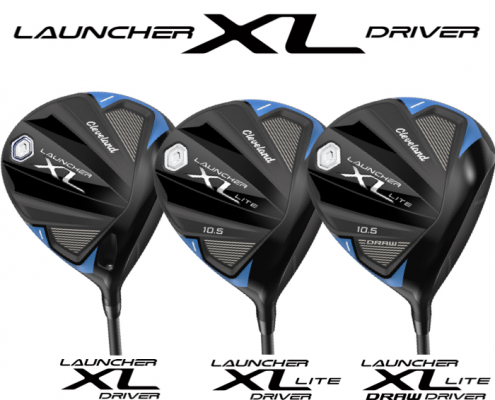 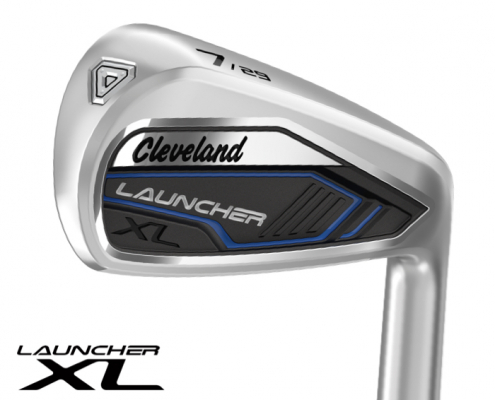 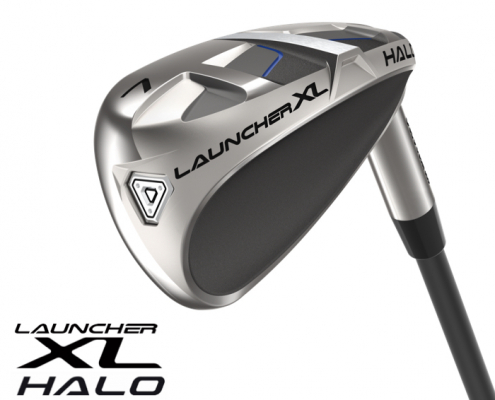 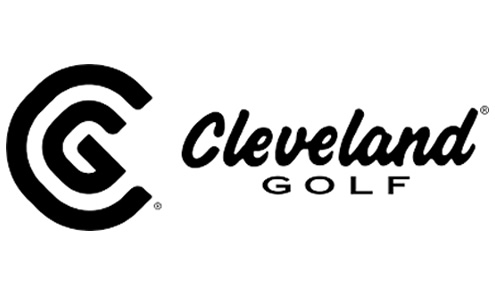 Cleveland Classics now known as Cleveland Golf® was founded by Roger Cleveland in 1979. The company specialised in golf club replicas and wedges. Cleveland® met with success with the 588® wedge. This was their 5th wedge model and was released in 1988, hence the name 588®. Since then, the Cleveland Golf 588® wedge has remained one of the biggest successes in the golf industry with several million units sold over the years. In 1990, French ski equipment manufacturer Rossignol® acquired Cleveland Golf Company in order to balance very strong winter sales. Cleveland Golf enjoyed continuing success and growth with the development of other product lines, most notably through the takeover of Never Compromise®, in order to complete their putter offer. In 2006 and 2008, Cleveland Golf changed ownership, successfully transferring to Quiksilver Europe and then to Sumitomo Rubber Industries. Since 2008, Cleveland Golf has been part of SRI, a Japanese conglomerate with a sports division known for its many brands such as Srixon®, XXIO®, Dunlop® Japan, Miyazaki® Shaft. Today, Cleveland Golf® is a leader in the wedge industry thanks to research and innovation capabilities that remain at the forefront.